At a time when we’re keeping our distances, Alkinoos Ioannidis abolishes them through the magic of song. Alone on the stage, he plays and sings his songs in their raw form, as they were at the time of their creation. Songs that we have loved, such as “Oneiro Itane”, “O Kosmos Pou Allazei” and “Vythos”. Following the centuries-old tradition of troubadours, accompanied by a guitar or a lute, Alkinoos Ioannidis shares feelings, thoughts, experiences, dreams and realities that affect and define all of us. A concert that, through its intensities and its silences, carries us to the very core of creation and expression.

The #snfccAtHome: music series, where important Greek artists perform concerts which are broadcasted live from emblematic locations within the SNFCC, without an audience and in compliance with all the necessary safety measures, is realized through a grant by the Stavros Niarchos Foundation (SNF), and has, to date, hosted, with great success, performances by Dimitra Galani, Natassa Bofiliou, Katerine Duska & Leon of Athens, Stavros Lantsias and Theodore.

Alkinoos Ioannidis was born in Nicosia in 1969. He studied classical guitar at the European Conservatory of Music. In 1992, he graduated from the Drama School of the National Theater of Greece. As an actor, he has performed leading roles at the Ancient Theater of Epidaurus (1993, 1996 and 2013). He appeared on the music scene in 1993. He has released several records, as well as written music for the theatre, documentaries and dance performances. In 2005, he took a course in composition at the St. Petersburg Conservatory, under the tutelage of Boris Tishchenko. His works for orchestra and choir have been presented in solo concerts in Russia, Germany, Greece and Cyprus. As a singer and songwriter, he performs in major theaters, small music stages and festivals, both in Greece and internationally. He travels widely and moves frequently. He has spent the last few years living in Pelion. 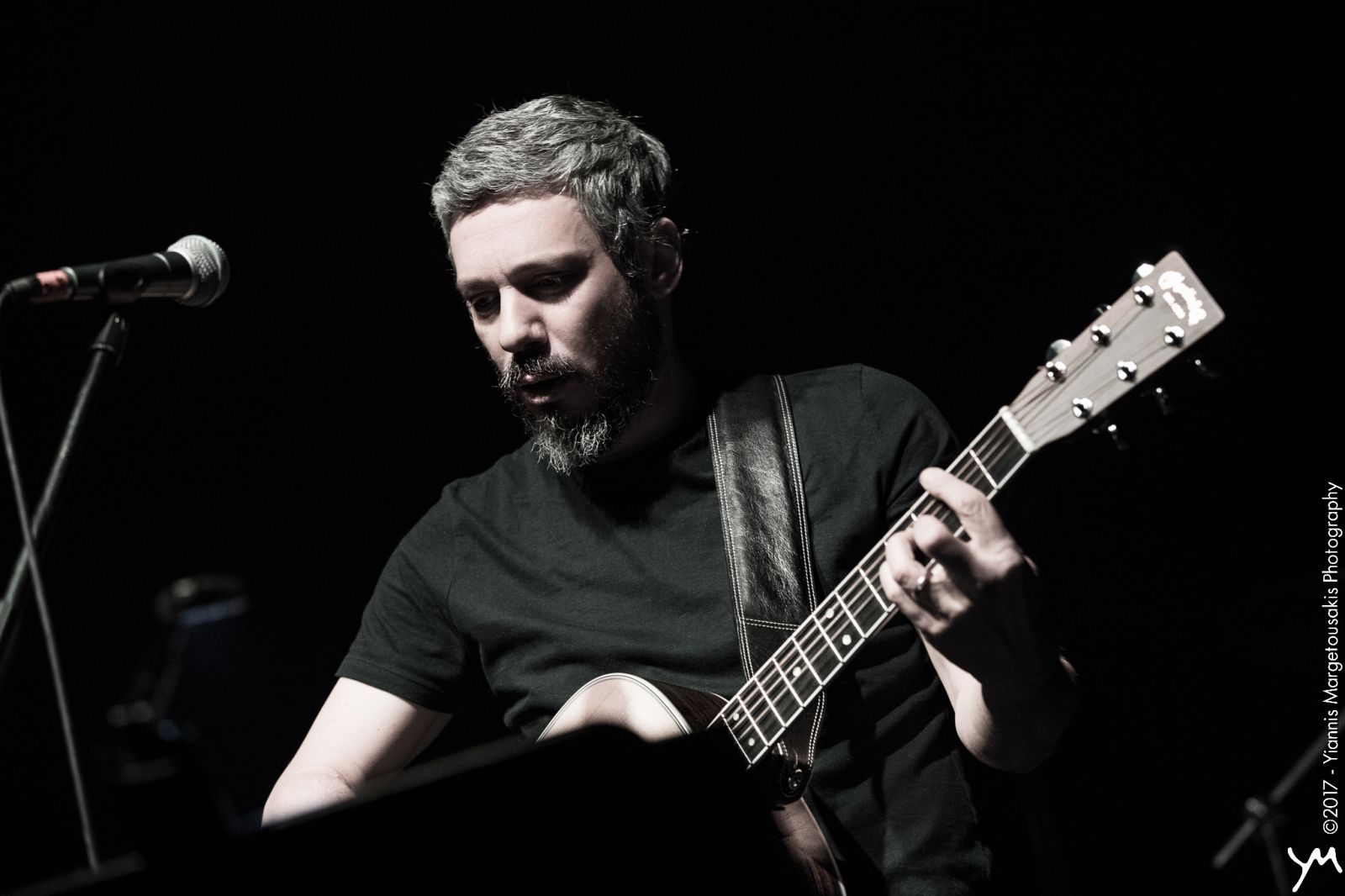 Watch the concert live on this page, as well as the SNFCC Facebook page, @SNFCC, on Thursday, June 4, at 21:00.