The Stavros Niarchos Foundation Cultural Center (SNFCC) live concerts series #snfccAtHome: music continues on Saturday 09/05, 21.00 at the SNFCC Lighthouse with the acclaimed performer Dimitra Galani. In the new online music series #snfccAtHome: music, acclaimed artists present solo concerts in live broadcast from iconic spaces of the SNFCC, without the presence of an audience and adhering to the necessary safety measures.

Dimitra Galani returns to the SNFCC on Saturday May 9th at 21.00, after the concert she gave in October 2017 at the Stavros Niarchos Park, as part of the music series Parklife. This time, two of the best musicians of Greek music’s new generation accompany her – the virtuoso of outi and traditional instruments Thomas Konstantinou and the superb jazz pianist Spyros Manesis.

The three of them, after their concert at the Union Chapel of London in December 2019, meet again at the SNFCC to give us a unique music performance, with influences from the East and the West – each tradition represented by the outi and the piano respectively. And between them, as a connecting link, the charismatic voice of Dimitra Galani. A performer who for many years balances with her voice between two cultures, consciously, with respect to memory, confidence to the youth’s talent and a sense of moderation.

The show bridges the differences of these two music worlds, which although seemingly are far apart, they were always close exchanging elements and ideas. Galani along with the two talented musicians showcase brilliantly the differences and similarities, shedding light on the common path of art, and they present us, in a unique way, beloved songs that have lasted in time. 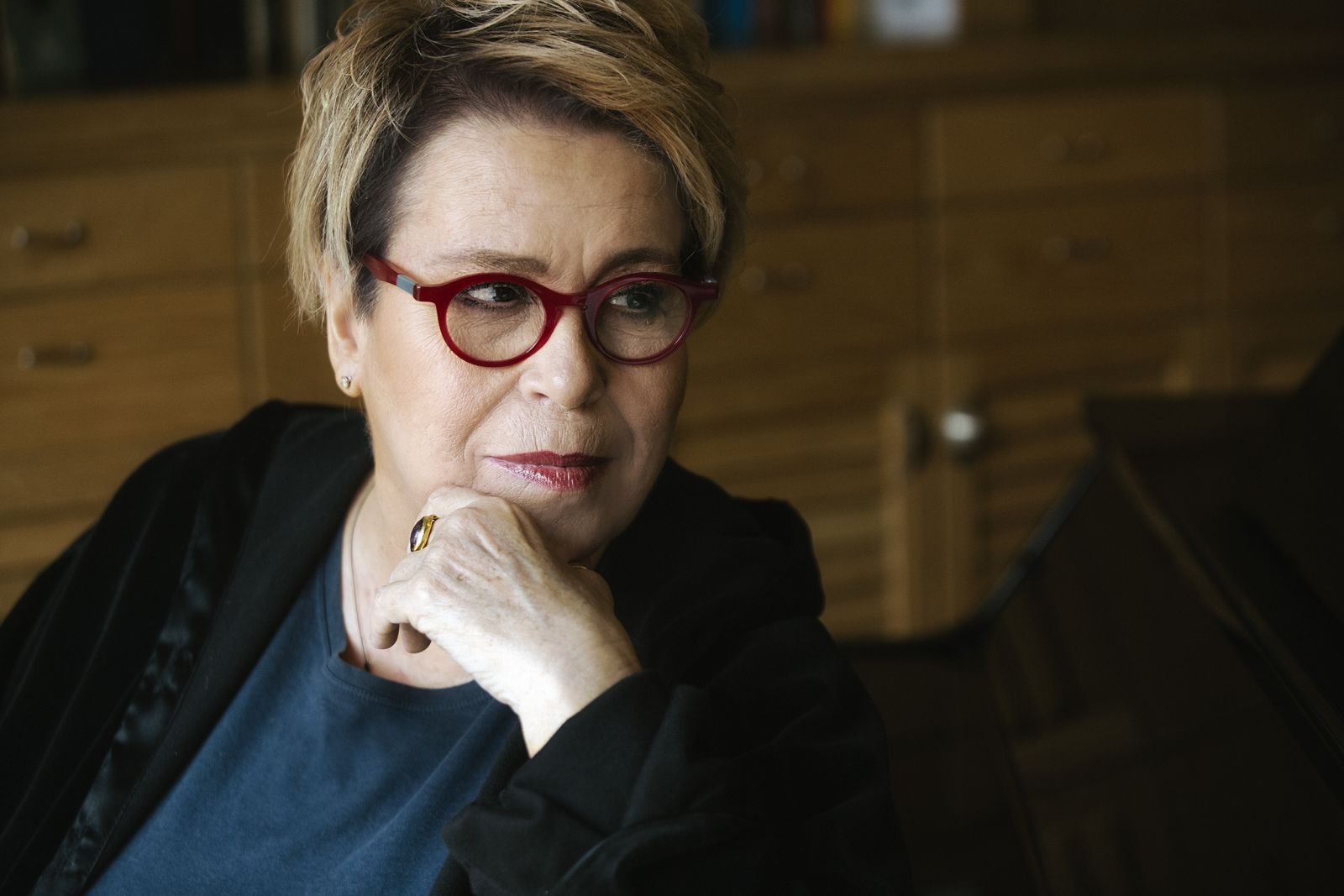 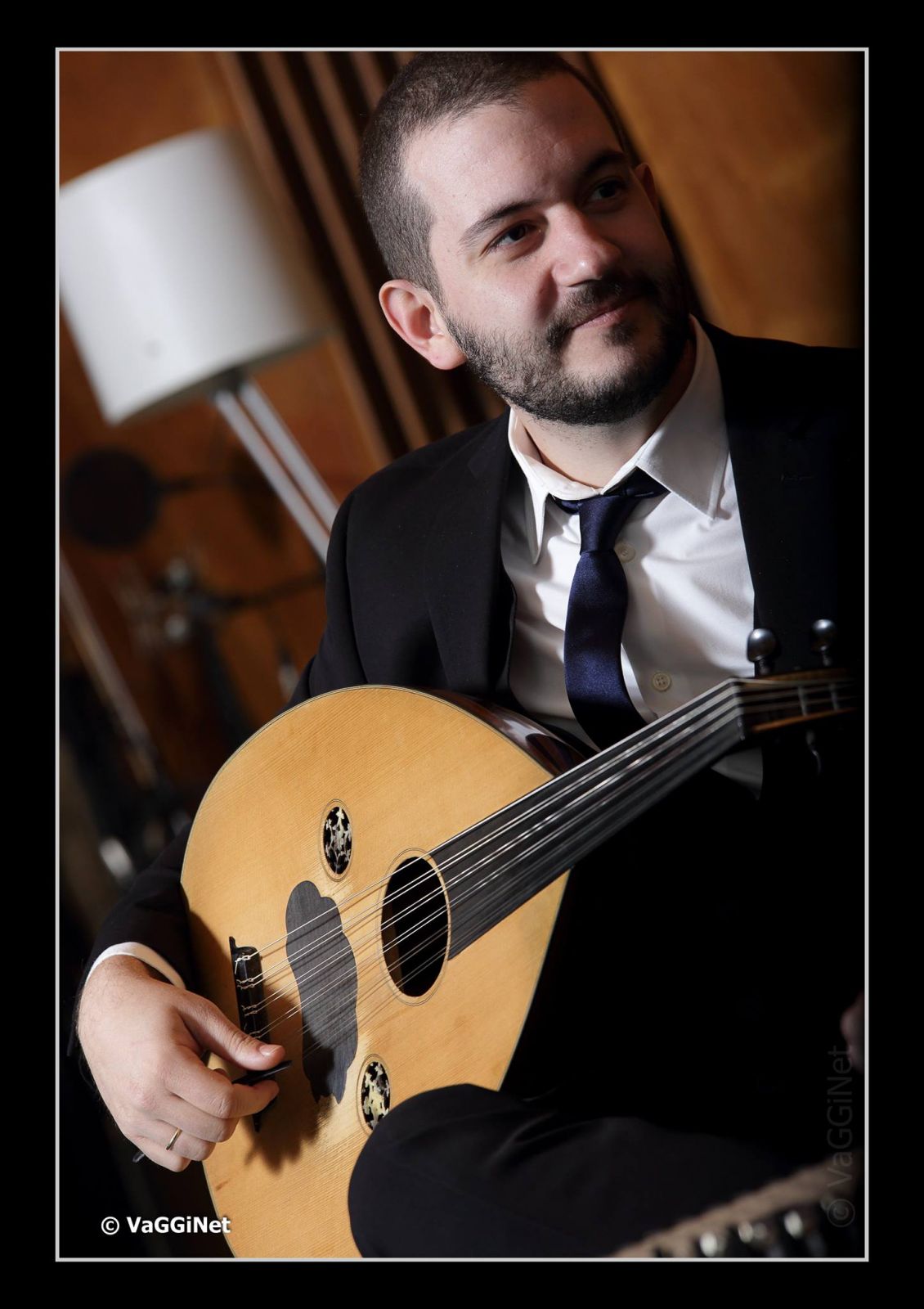 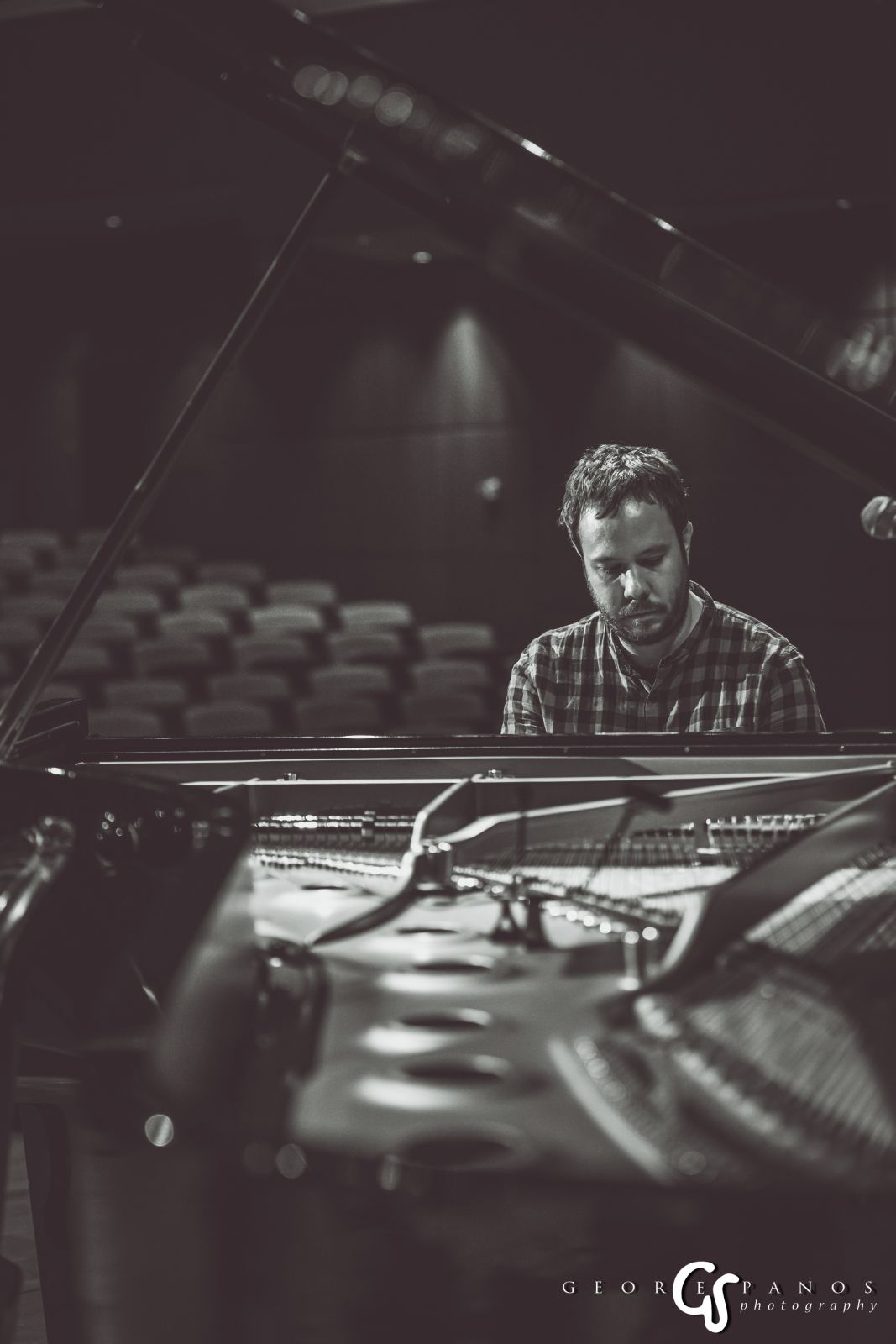 Dimitra Galani is a distinct presence within our contemporary music culture the last decades, both as a performer and as a creator. An artist who knows how to enchant with the uniqueness and beauty of her voice, as well as the multiple aspects of her creative energy, that cover a wide music spectrum, from the traditional and folk song, through the main body of our artistic poetic song, up to the contemporary music trends, forming creative collaborations that bring her to the foreground. During her long career she has collaborated with Greece’s top composers and she has given her voice to the words of our most prominent poets and lyricists. We find her in pivotal times of our music history, with her performance completing important works by Hatzidakis, Tsitsanis, Theodorakis, Loizos etc. She has also partnered with all the music artists of her generation and has made unique international collaborations. Open to all the contemporary music trends, Dimitra Galani offers guidance as a producer to younger songwriters or collaborates with young musicians from music scenes like electronica, rock, jazz etc.

Thomas Konstantinou, with studies in European and Byzantine music, plays eastern string instruments, with the most important the outi, and he has studied next to highly respected educators, such as Nikos Saragoudas, Yurdal Tokcan, Necati Celik and others. He has also collaborated, as a producer, arranger and solo performer with international artists, like Nana Moushouri, Calexico, Shantel, Omar Faruk Tekbilek, Natasha Atlas, Haris Alexiou, Dimitra Galani and Eleftheria Arvanitaki; he has also performed solo in historic theaters around the world. He has founded the band TAKIM, who have recorded two digital albums, and he is a member of the Chronos Project along with Dimitra Galani and Greek solo artists of international respect.

Pianist Spyros Manesis, with degrees in classic and jazz piano, is an active member of the Greek and European jazz scene. He has collaborated with prominent Greek and foreign musicians, he has toured in Europe and the USA, and he has partnered as a soloist with symphonic orchestras in Greece and abroad. In 2015 he came first in the 1rst Apollon Hellenic Jazz Competition with his music project Spiral Trio.

The new series #snfccAtHome: music is realized according to the highest possible safety measures, with priority the security of SNFCC’s partners and employees.

The digital content created in the context of SNFCC events programming was realized thanks to a donation by the Stavros Niarchos Foundation.