Earlier today, the Stavros Niarchos Foundation Cultural Center (SNFCC) welcomed the Heads of State and Government of the EuroMED9 Group, Greek Prime Minister Kyriakos Mitsotakis, French President Emmanuel Macron, and President of the Republic of Cyprus Nicos Anastasiades, Prime Ministers Mario Draghi of Italy, Pedro Sanchez of Spain, Robert Abela of Malta, with the participation of Prime Ministers of Croatia, Andrej Plenkovic, and Slovenia, Janez Jansa, and the Minister of Foreign Affairs of Portugal, Augusto Santos Silva, as well as the President of the European Commission Ursula von der Leyen.

The Greek Prime Minister and the European leaders were welcomed by SNFCC Managing Director Elly Andriopoulou and Ambassador Vassilis Kaskarelis on behalf of the Board of Directors of the Stavros Niarchos Foundation (SNF).

Since its first day of operation, the SNFCC has developed into a landmark of contemporary Greece, welcoming dignitaries from around the world. This year’s Summit, which focuses on pressing issues including climate change, is befittingly hosted at the SNFCC, as an international example of environmental sustainability with LEED Platinum accreditation. Sustainability has been an integral component of the SNFCC since the idea for the center was first conceived by the Stavros Niarchos Foundation (SNF) and Renzo Piano Building Workshop. The project offers a new paradigm for sustainable construction, operation, and maintenance of public infrastructure, and has sought to raise public awareness of environmental issues. 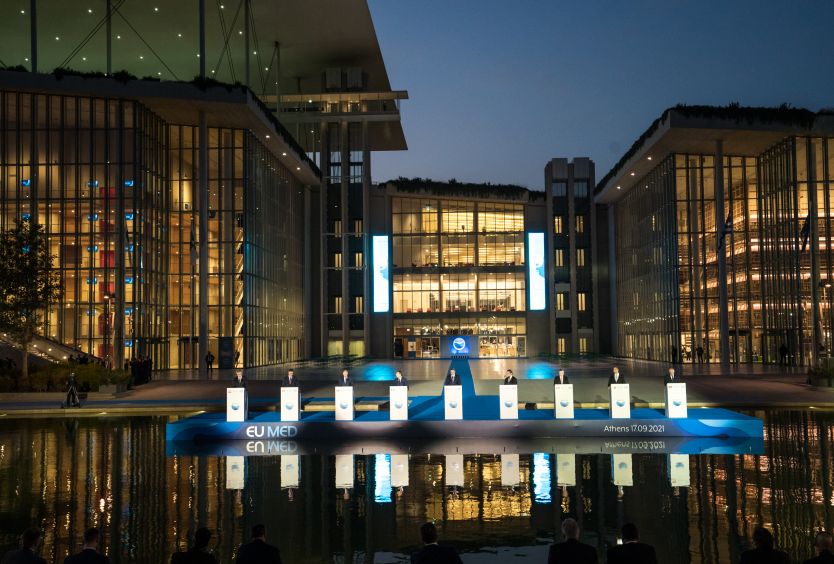 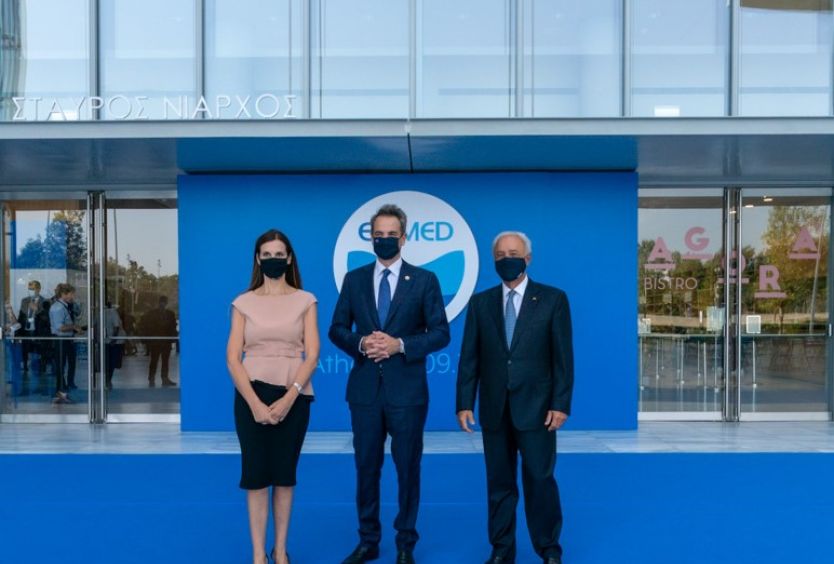 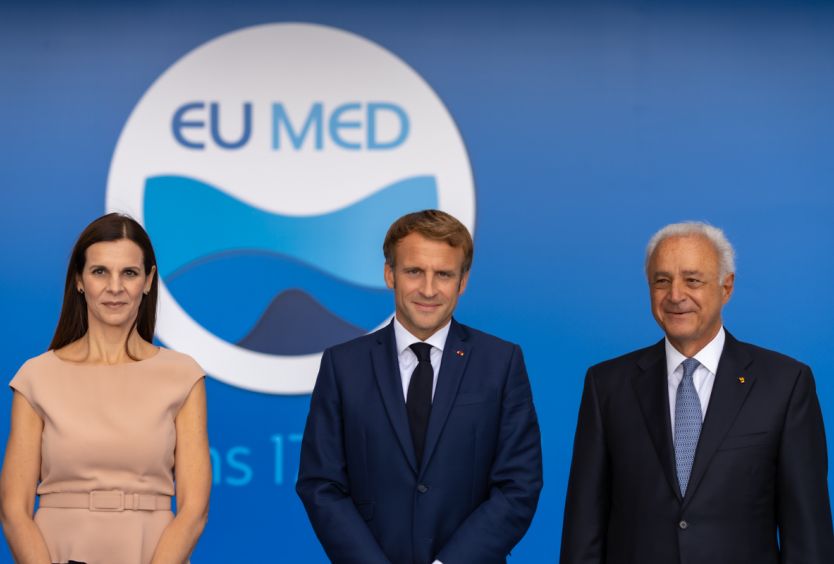 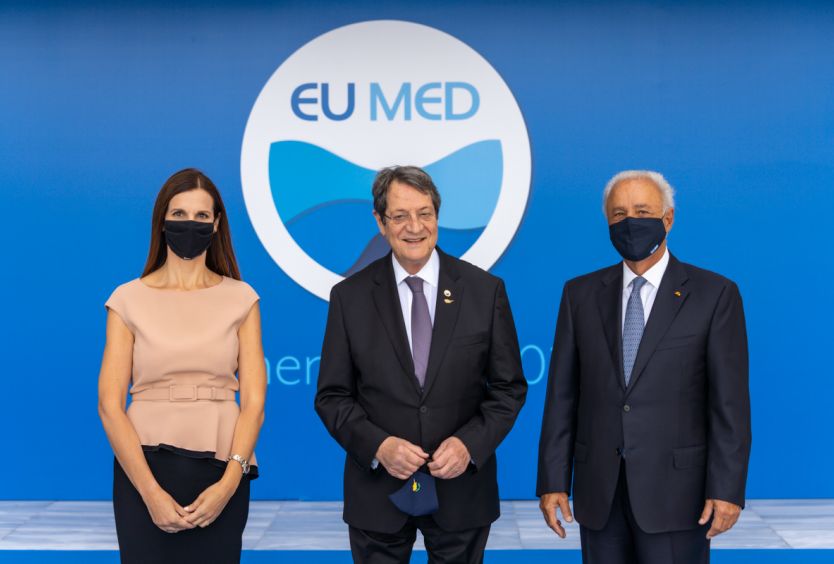 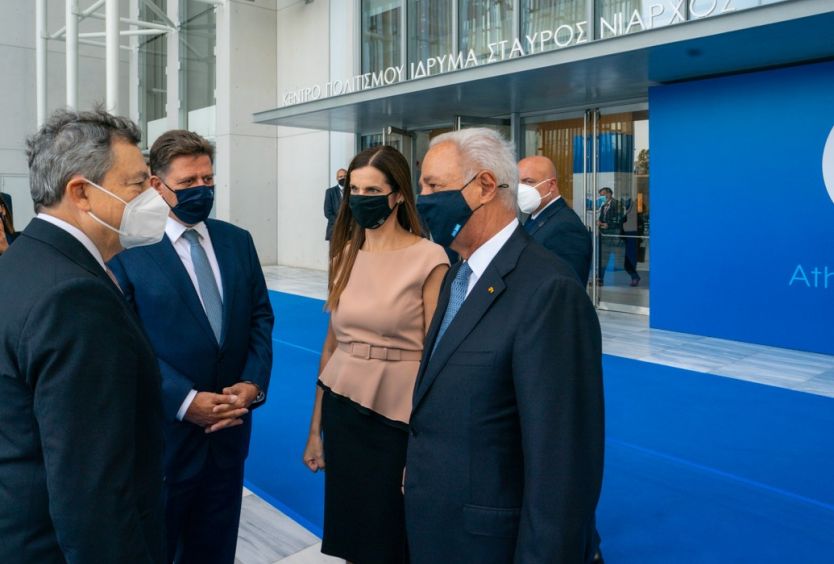 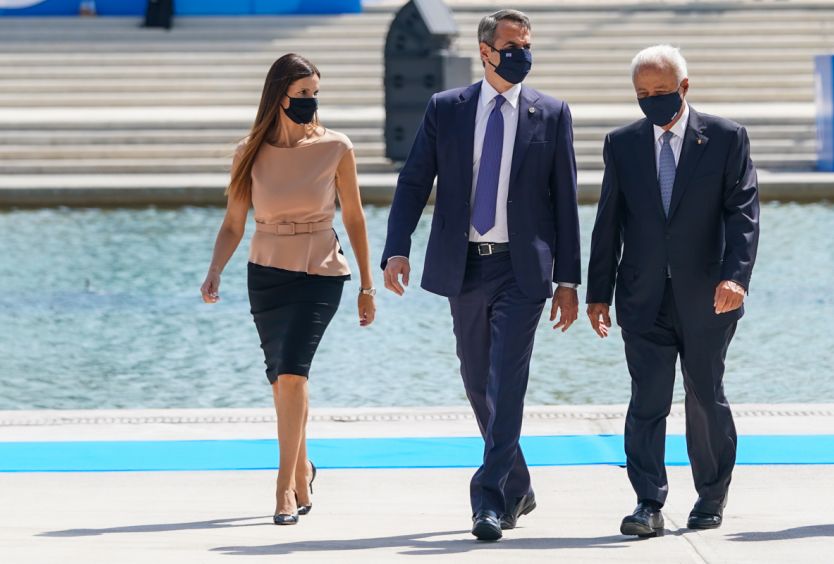 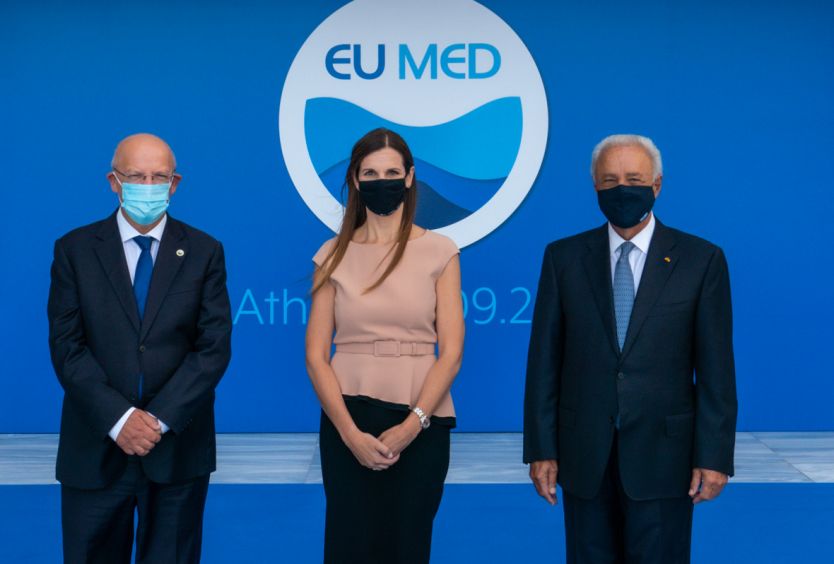 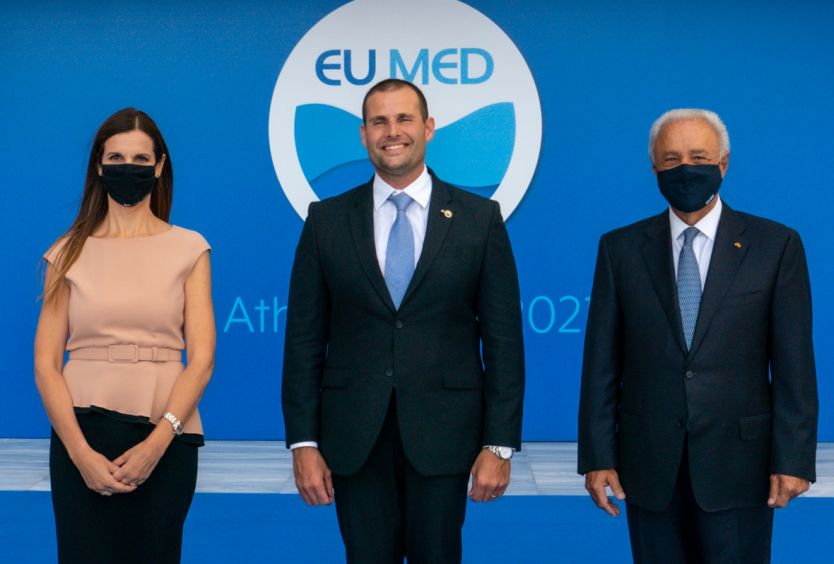 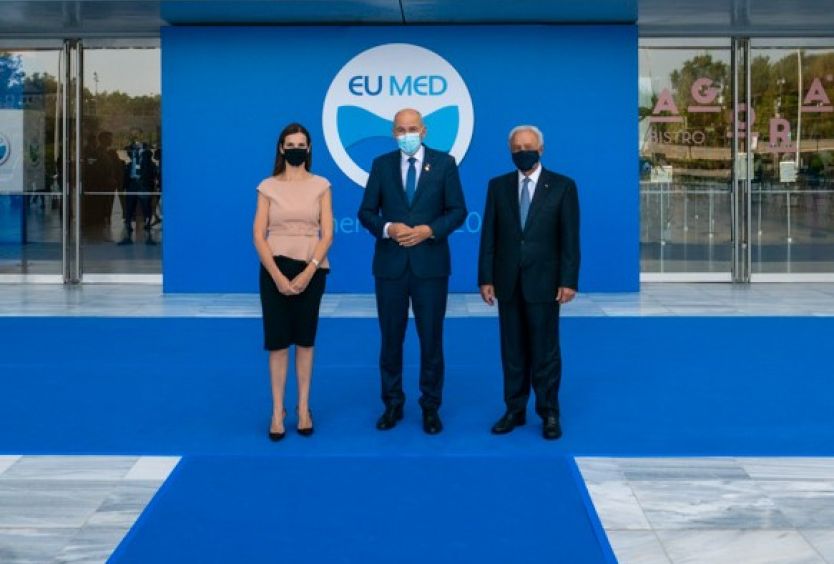 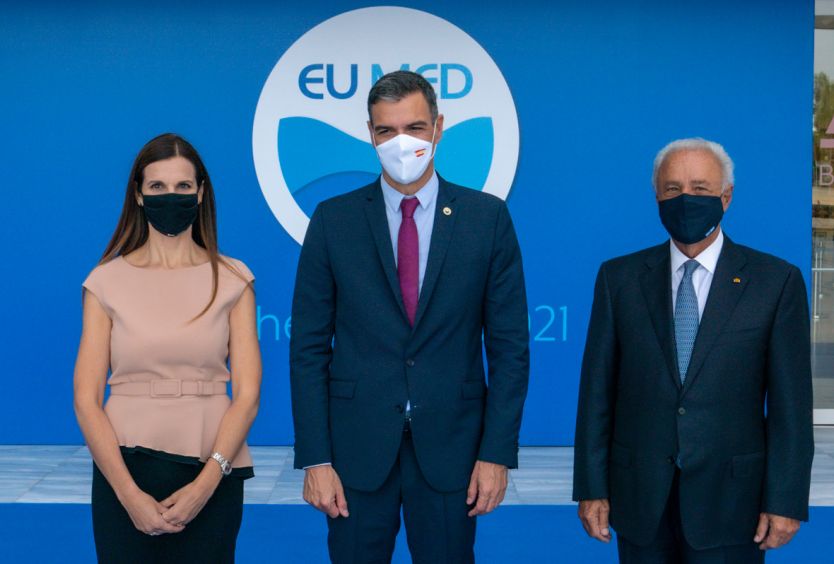 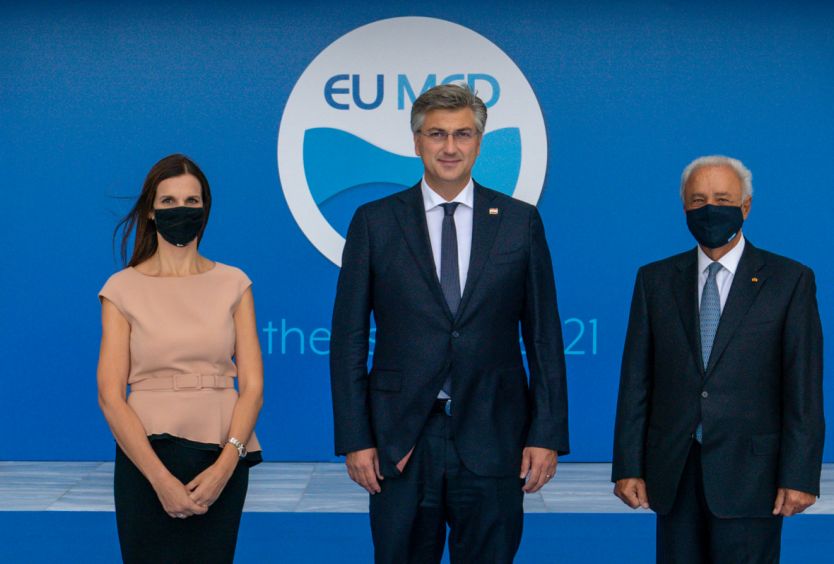