Once in a month, with the Cinobo editors’ team, we invite our Members to a monthly dialogue that starts with a film presentation, goes beyond the limits of a "lecture" and expands into an exciting cinematic talk.

Cinema lovers meet at the SNFCC to discuss, share thoughts, and exchange views, starting with the film of the month.

Bong Joon-ho is one of the most important contemporary directors and this is a triumph film, as it was the star at both the Oscars 2020 and the Cannes Film Festival 2019. Through Parasites he shows how family ties are affected by the financial state of the family, or maybe not, and it gives a fresh look on the class struggle.

Summary: The Kim family is happy, but they are all unemployed and their future is bleak. The son of the family finds a job as a private tutor and finally hopes for a steady income. Carrying the expectations of his whole family, he goes for an interview at the Park House - owners of an international IT company - to meet the lady of the house. After this first encounter, a torrent of unfortunate events begins.

Up to 25 participants – Members only

To participate in the SNFCC Members Film Club x Cinobo, it is mandatory to have already watched the film of the month. You can watch the movie of the month through the free subscription we provide to Cinobo. The movies will not be projected on the day of the discussion.

How do I watch the movie of the month?

About the Film Club Coordinators:

He studied Computer Science at the Aristotle University, but cinema crossed his way, and he timidly began writing about it in 2006. For several years he wrote reviews, tributes, and film related articles for Exostis, Lifo and Cinemagazine. He collaborated with the Athens International Film Festival Premiere Nights as editor-in-chief for the festival’s website, while he helped with the special editions of the Thessaloniki Film Festival. Today he oversees the program for the Greek streaming platform Cinobo.

Μovie and TV expert with background in festival planning. He worked as a programmer and as a special consultant in 4 editions of the Athens International Film Festival - Premiere Nights. He was a founding member of the website OneMan.gr and later of the PopCode.gr, as well as a curation consultant for the Cinobo streaming platform. His reviews, interviews, tributes, and festival coverage (from Cannes, Venice, Berlin, Locarno, Thessaloniki, Drama, Toronto, and other festivals) have appeared in Cinema and Esquire magazines and later in OneMan.gr and News247.gr. His articles have appeared in Nitro, FREE, Pop + Rock magazines, and the Efimerida ton Sydakton, too. He is a member of the jury at the Drama Festival 2021, a TV expert for Flix.gr since 2012, and Movie expert for the Ethnos (2017-2018) newspaper and the news website News247.gr (from 2019 until today).

He has issued articles about cinema, music, and theater news for Jumping Fish, from 2009 to 2018. He has collaborated, as a movie expert, with Flix.gr since 2016 and has covered both domestic and international festivals (Cannes, Venice, Berlin, Karlovy Vary). Recently, he has joined the creative team of Cinobo, as a curator, while this year he participated in the advisory committee of the Thessaloniki Documentary Festival.

According to the latest measures to protect public health from the risk of spreading COVID-19, a valid vaccination certificate or a disease certificate, is required for the public to enter the event venue, as the venue operates as a pure venue. The above applies to adults. Μinors from 4 to 17 years old may, alternatively, submit a statement of negative self-diagnosis (self test) of the last twenty-four hours, a certificate of PCR (72 hours) or rapid (48 hours) diagnostic test, in accordance with the recent government measures.

The use of face mask and social distancing measures are mandatory in indoor and outdoor areas of the SNFCC, in accordance with Hellenic National Public Health Organization regulations.

A parallel identity check will be carried out on the persons who show the required certificates, as provided by law.

Due to public health measures, there may be changes regarding either the staging of the event, or the maximum number of participants. 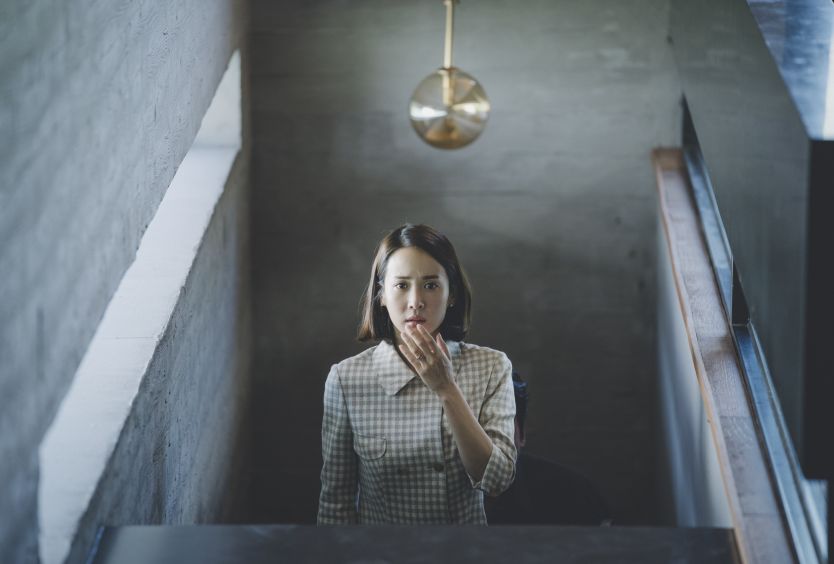 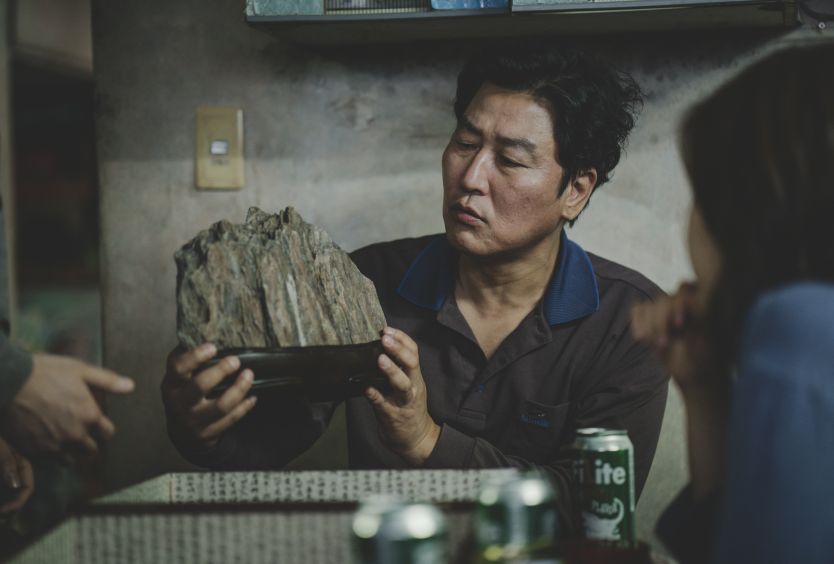 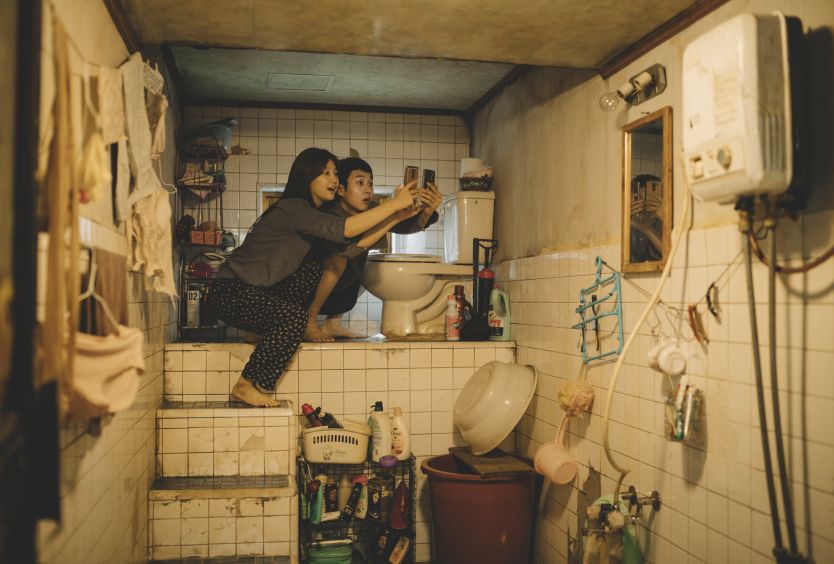 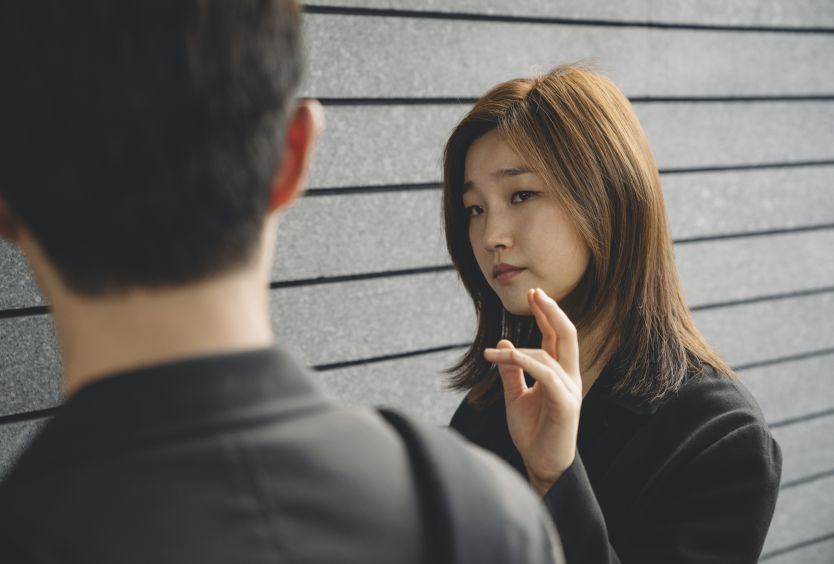 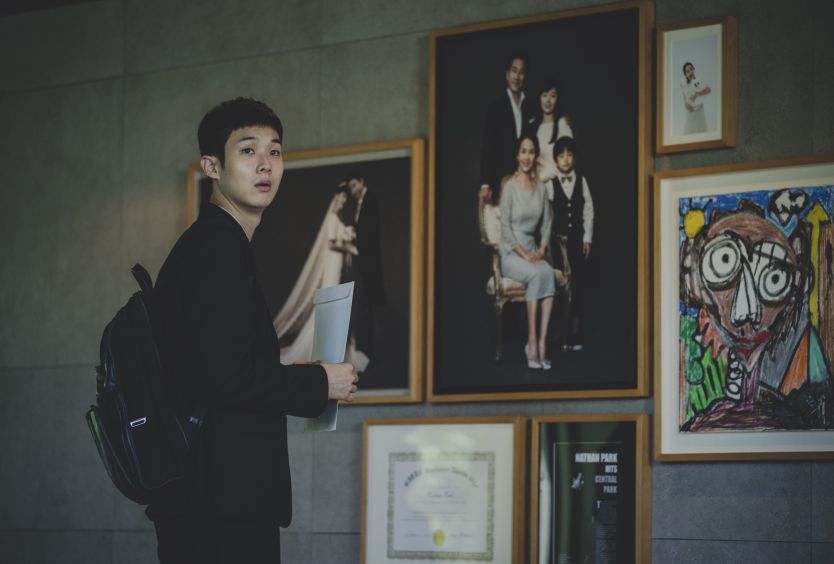 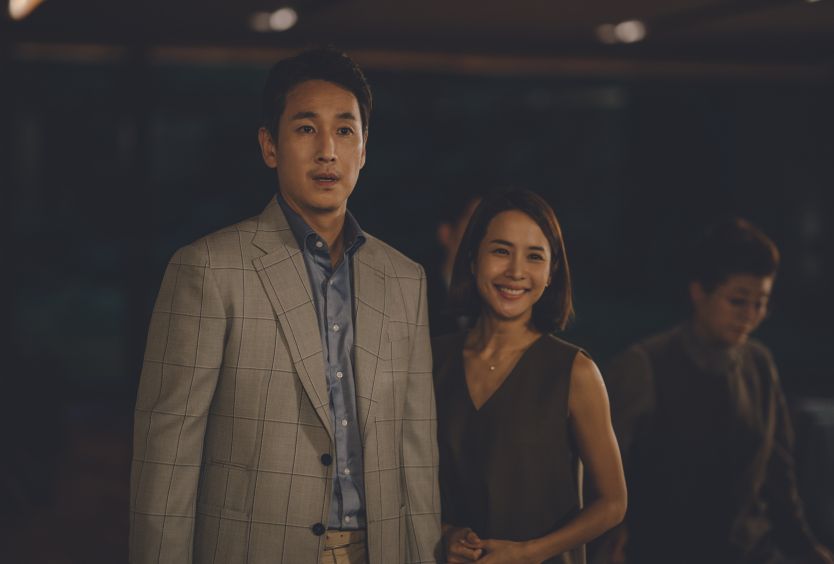 Reading Club: Story of a Prisoner of War

Reading Club: Children’s book | The Boy, the Mole, the Fox and the Horse