A legendary artist in the British music scene of the last 40 years is coming to Athens to DJ in an unforgettable event at the long-established SNFCC New Year’s Eve party.

Put on your dancing shoes and join us to welcome 2020 in a large outdoor party featuring DJ Eddie Piller, in a set that will entice even the most hesitant guests to get up and dance!

In addition to DJing, of course, Eddie Piller wears many more hats:

DJ. He has been doing sets since the early 1980s, mixing many different styles, held together by his love for soul music. He has performed in festivals such as Glastonbury, Isle of White, and Bestival, and has toured all around Europe.

Music pioneer. Teaming up with Gilles Peterson in the late 1980s he established the Acid Jazz record label, which released some of the coolest music in London. Piller signed up the likes of James Taylor Quartet, Jamiroquai, Brand New Heavies, and worked with legendary artists such as Terry Callier and Gregory Isaacs.

Radio producer. In the late 1990s Piller moved into broadcasting as presenter of the iconic “Newbeats” show on Jazz FM, which paved the way for broadcasting on the BBC, earning him a British Radio Award and the opportunity to write for a documentary series of the ITV British network.

True Londoner. He lived in Hoxton, in London's East End, long before it became a cultural hotspot and there he opened the groundbreaking Blue Note nightclub. 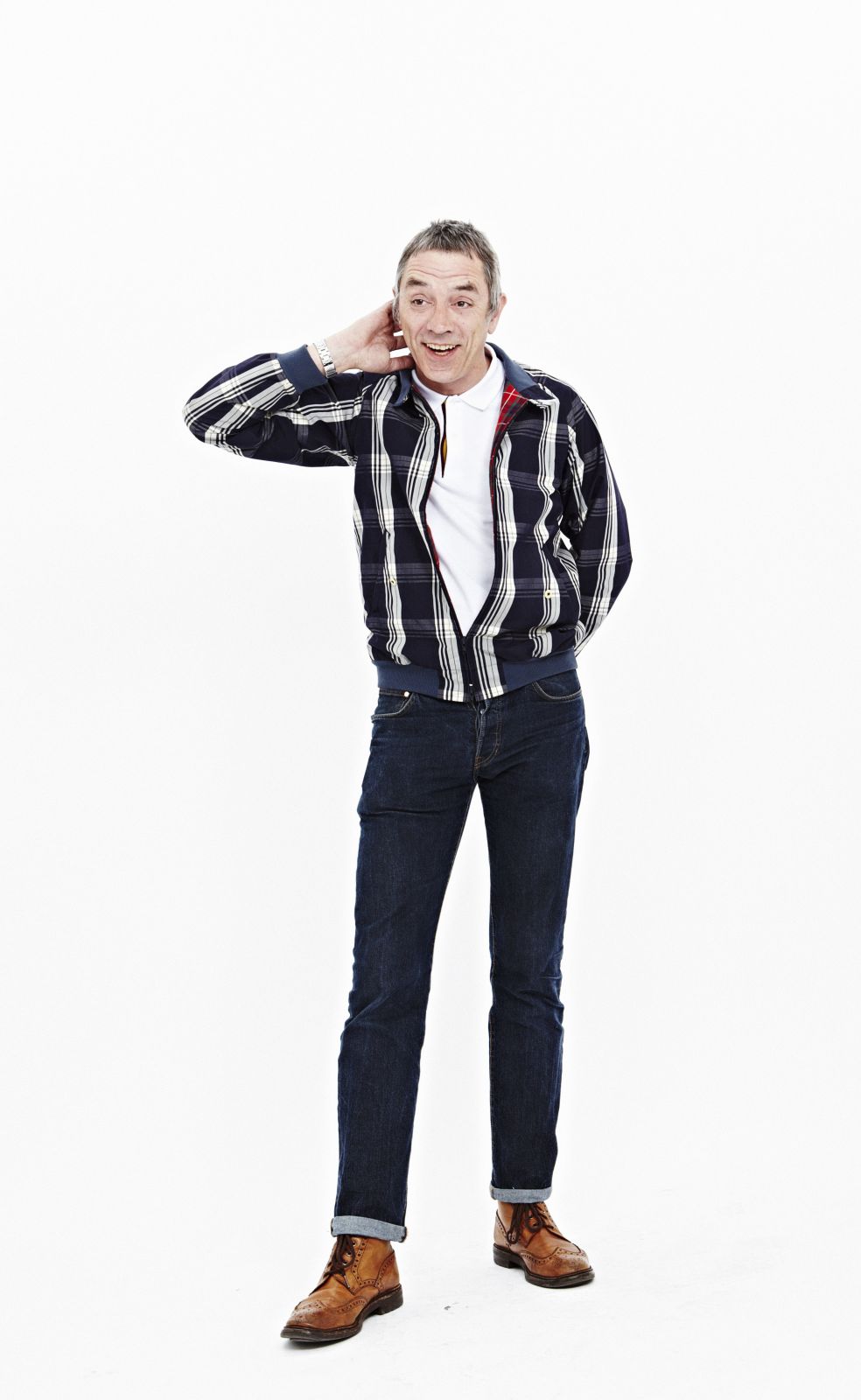 Light and Water are Dancing!